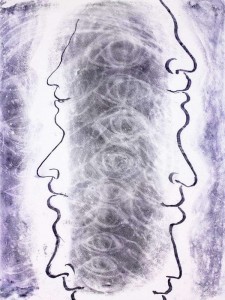 See the blog post I wrote on the Parliament of World Religions site
Find out more about Interpretive Touch Drawing. 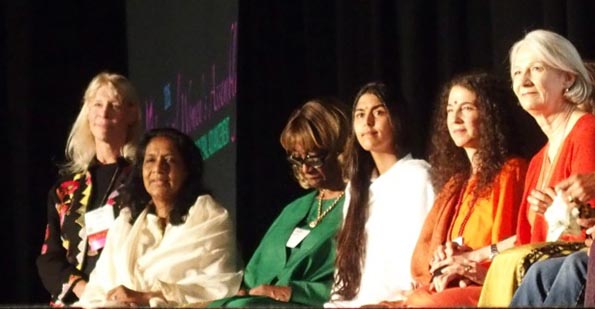 The time to come together has finally arrived! People of faith working together for a more peaceful, just and sustainable world are assembled once again in the USA for the first time in more than 20 years. We join forces with the next generation of interfaith men and women ready to lead the movement forward. The Indigenous nations of Utah and the Grand Basin will lead a Grand Procession of spiritual luminaries from traditions around the world and offer prayer, performance, and encouraging words of wisdom. Hosts from the State of Utah and Salt Lake, in addition to local religious leaders, reflect upon the significance of the world’s religions working in harmony. Answering a call to all communities of faith and goodwill, the Parliament opening celebration ignites our spirits of togetherness to face our global challenges as a community. See the video of this whole session.

This plenary brought together diverse female religious leaders to address the vital nexus of women and religion. These leaders shared their collective wisdom for the empowerment of all, in addition to celebrating achievements within the interfaith movement. A major declaration was issued that discusses religious and spiritual sources of inspiration and empowerment for women, the transformative impact of women on their religious traditions, and women’s unique contributions to meeting global challenges. The majority of attendees and speakers at this Parliament were women, and their voices were represented at this plenary as we all commit  to a better future. See the video of this whole session.

Be inspired by the undertakings of young leaders from around the world as they tackle global issues utilizing charismatic leadership and revolutionary innovation. Join activists, peacemakers, artists, and more in an electric evening celebrating youth as not only the “leaders of tomorrow”, but also recognizing the leadership of young people today. The Emerging Leaders Task Force issue a Call to Action at the conclusion of the plenary. See the video of this session. The session continues here.

Poverty is a moral issue that that is shared by people of all faiths. In this plenary, experts and religious leaders focus on systematic income inequality and widening wealth disparity in the both the USA and around the world and what we can do to address it. A major declaration is released calling the attendees of the Parliament to action. See the whole video of this session. On a personal note, my husband, Ross Chapin, is among the Mevlevi Order of America Whirling Dervishes performing at the end of the session, beginning at 1:37:50.

How does hate speech and discrimination lead to dehumanization, violence and war? Experts, analysts, and lifetime champions of peace discuss the current state of the political, racial, and religious strife that plagues the globe, as well as strategies to stem conflict and pursue peaceful resolutions. A declaration signed by the world’s religious leaders is issued at this plenary, calling people to stand against hate and to pursue peace and justice. See the video of this session. This session continues here.

The Parliament has been at the leading edge of environmental sustainability since it adopted the vision of a “sustainable world” as part of its mission, shortly before the first modern Parliament in 1993. The time is now for faith communities to bring our congregations to the conversation surrounding environmental sustainability, which not only encourages it at a personal level to avoid wasteful living, but also to engage the guiding institutions of our nations and the world to take the urgent steps necessary to save our shared home. Join in action as we sign a declaration on this critical issue. See the whole video of this session. 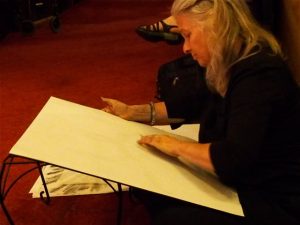 This plenary is a gathering of Indigenous voices speaking with wisdom and deep concern for urgent action for right relationships and the preservation of all life on Mother Earth. The momentum built at the Assembly of Indigenous Peoples at the Melbourne Parliament is carried forward by issuing a declaration at this plenary which serves as a guiding document for the interfaith movement. See the video of this session. The session continues here.

We conclude as we celebrate the interfaith movement with a night to remember, along with closing remarks from interfaith leaders including some exciting announcements about the future of the Parliament. See the video of this whole session.

3 comments on “Parliament of the World’s Religions” 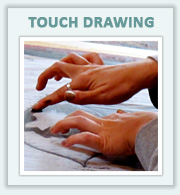 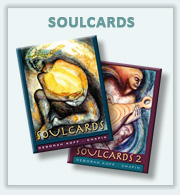 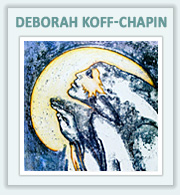 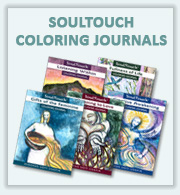 May We be Illumined by Source - An image fir the S

Tending the fire through the dark days. I am honor